Bilfinger has won a contract from Hinkley Point C for the execution design, supplier management, fabrication and installation of piping systems for the construction of the new nuclear power plant in the South West of England.

Worth €68 (~£58 million), the contract is to be completed by 2025 and will be booked under Bilfinger’s Engineering & Maintenance Europe and Technologies segments.

The contract will create 35 new jobs in the UK, 24 of them on Humberside.  Investment to modernise Bilfinger’s Immingham factory will allow an increase in UK manufacturing in this highly skilled area, boosting UK industrial capability. Work will also be carried out by Bilfinger UK in Warrington in the North-West of England.

Bilfinger UK is one of more than 300 Hinkley Point C suppliers in the North-West, Yorkshire and Humberside. Direct spending on contracts in the Midlands and North of England has already reached almost £1.1bn and will increase as the project continues.

“The award of this first major contract by EDF marks a key milestone in our work on the Hinkley Point C project,” said Bilfinger CEO Tom Blades. “It not only shows how much EDF values our working relationship, but also demonstrates our outstanding capabilities with regard to large-scale new-build projects in the nuclear industry. By combining the strengths and experience of multiple entities in our Group, we are able to provide EDF with all the required services from a single source for this project.”

Simon Parsons, Hinkley Point C MEH Programme Director said: “Bilfinger’s proven expertise with large-scale nuclear projects will enable safe, high-quality and timely construction of major components of Hinkley Point C.  This contract will further boost the UK’s industrial skills and expertise in hi-tech manufacturing and is part of a sustained effort to boost British jobs and skills though the power station’s construction.  Development of a near identical power station at Sizewell C will further benefit our extensive and experienced British supply chain.“

Bilfinger UK, Bilfinger Engineering & Technologies in Germany and Bilfinger Peters Engineering in France are involved in the project’s delivery, which will begin immediately. They are to provide execution design, pre-fabrication and supply of pipework for the ‘Balance of Plant’ package, which comprises piping systems that support the operation of the power station. The piping systems consist partly of steel and partly of glass-reinforced epoxy (GRE) pipework.

Bilfinger has comprehensive expertise in the fabrication and installation of GRE pipework, a technologically challenging field. The Group’s strong track record in nuclear new-build projects and in the design, fabrication and assembly of complex piping systems as well as its longstanding working relationship with EDF were key factors for Bilfinger in securing the contract.

Bilfinger was already recognised as a strategic supplier to EDF’s Hinkley Point C project in 2018 and has since received contracts worth €20 million for design preparation and planning work together with the solid waste treatment.. In November 2019, EDF also reaffirmed their intention to award the NSSS (Nuclear Steam Supply System) contract to Bilfinger. The award is expected later in 2020.

Hinkley Point C’s nuclear power will provide the UK with reliable low carbon electricity and is vital in the fight against climate change. Together with renewables, it will help the UK move away from polluting fossil fuels and meet the UK’s future growing demand for electricity. 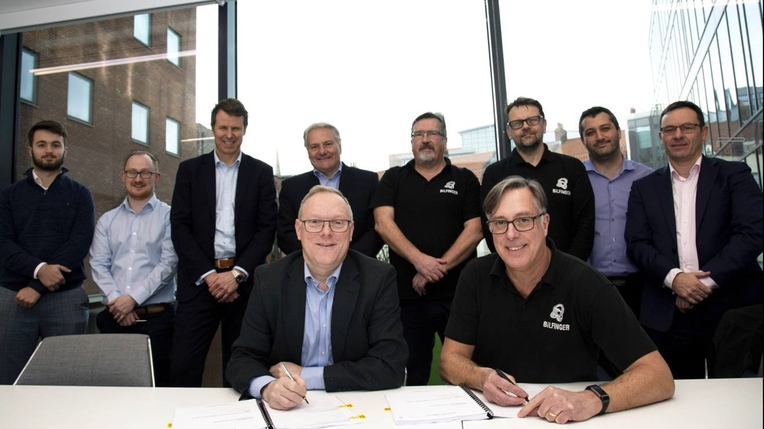 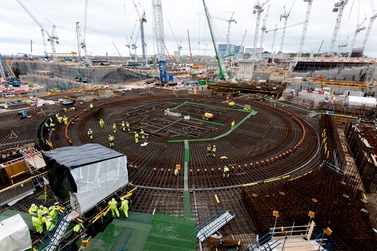 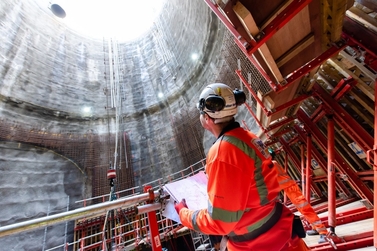 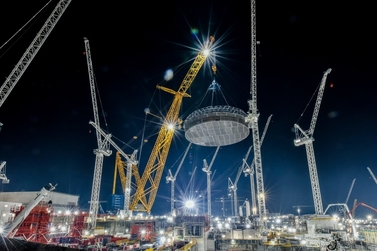