In 2022, Bilfinger Salamis merged with Bilfinger UK to trade under the Bilfinger UK brand, creating one of the UK’s largest tier one contractors with a turnover of €400m, now consisting of 5,000 employees during peak periods and 14 onshore locations across key industrial hubs.

The merger combined the onshore and offshore capabilities of the two businesses and positioned the company as a key contractor for delivering large renewable energy projects as the UK transitions to net-zero. 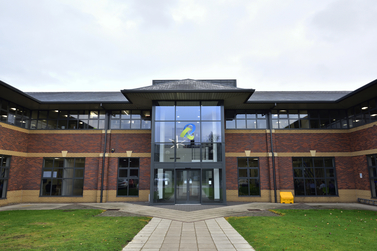 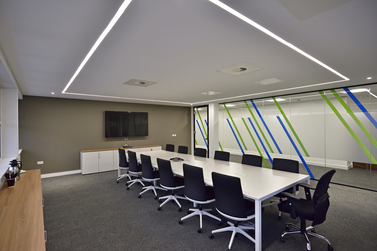 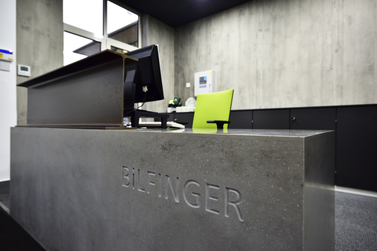 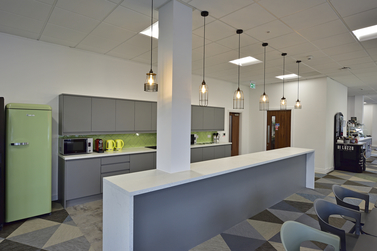